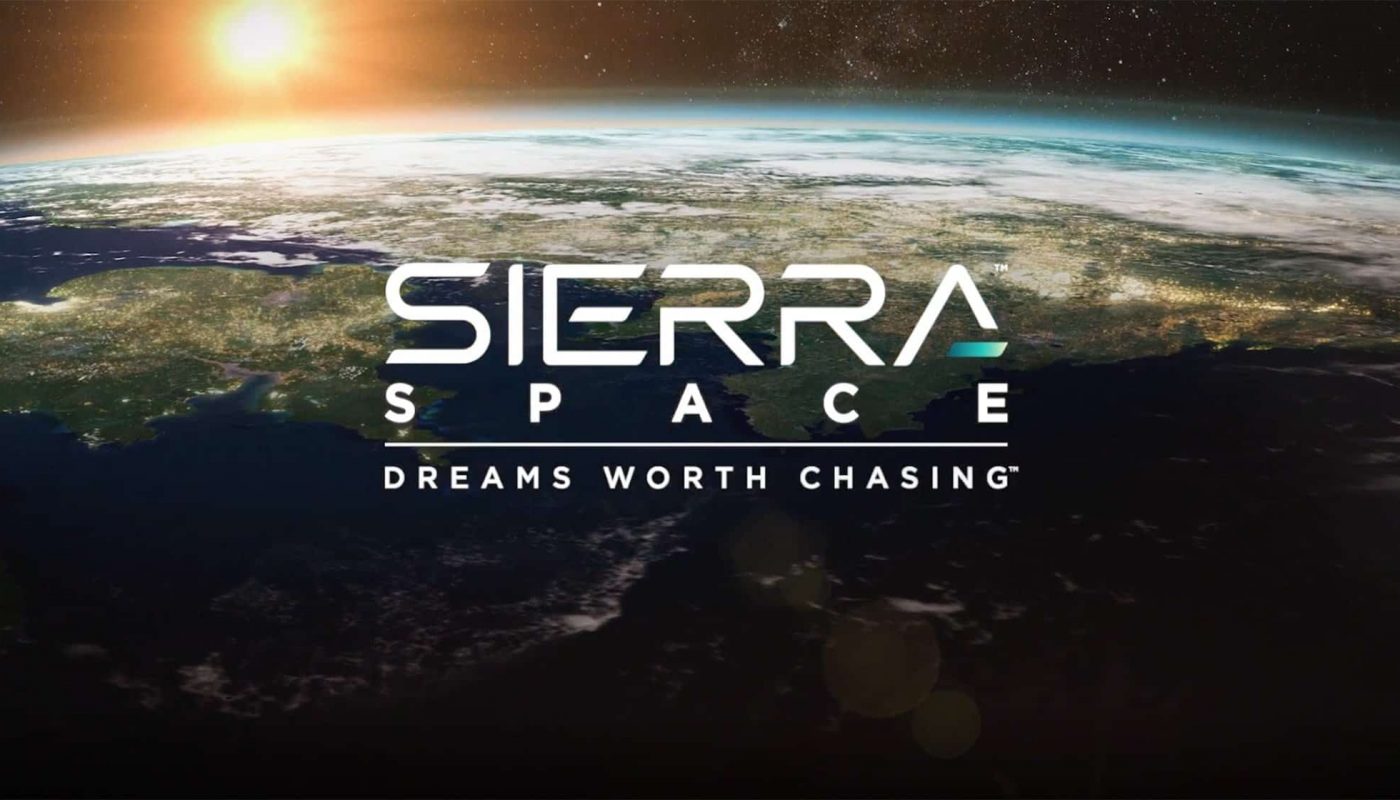 Vice takes the helm of Sierra Space at a time of tremendous growth in the commercial space market. Sierra Space’s Dream Chaser®, also known as “America’s spaceplane,” is under NASA contract to service the International Space Station starting next year and return from low-Earth orbit via a runway landing. The last space vehicle to do so for NASA was space shuttle Atlantis ten years ago, on July 21, 2011.

Sierra Space Executive Chairman Fatih Ozmen commented, “Sierra Space embodies SNC’s deep technology focus and commercial agility. Tom Vice’s experience as a strategic industry executive and an innovative entrepreneur will be critical to our leadership in advancing the new space economy, and could not come at a better time as we lead the space industry transformation underway. He adds to our existing team – with backgrounds in commercial aerospace, national security, as astronauts in space, as engineers prioritizing mission-critical safety, in corporate finance – who recognize the enormous implications and opportunity of space for Sierra Space to our economy and our security. This is what makes the new space economy so exciting, and so important to all of us and to future generations.” Eren and Fatih Ozmen serve on the Sierra Space Board of Directors and are maintaining their roles as President and CEO of Sierra Nevada Corporation, respectively, and they remain the company’s sole owners.

With $3B in active contracts, a growing pipeline of new business, and assets transitioned from SNC’s Space Systems business area, Sierra Space will deliver the future of space transportation, destinations and infrastructure, including plans to offer the first free-flying commercial space station.

“Sierra Space was born from a legacy of innovation and success at Sierra Nevada Corporation thanks to the leadership and vision of Eren and Fatih,” said Vice. “Backed by investments in new technologies with its Dream Chaser spaceplane and expandable LIFE™ habitats, and a talented senior management, Sierra Space is primed to be a major player in the $1.4T space economy. Leading this talented team in these times of great business opportunity is my honor and privilege.”

Sierra Space is a new independent commercial space company, created from the space capabilities of Sierra Nevada Corporation (SNC). Leveraging breakthrough technologies including the Dream Chaser® spaceplane and expandable LIFE™ habitat, Sierra Space builds and delivers the future of space transportation, destinations and infrastructure for LEO commercialization. Its turnkey, space-as-a-service solutions are modular, scalable and reusable, opening space to new participants globally. With 30+ years of proven spaceflight heritage, Sierra Space has provided more than 4,000 systems, subsystems and components to customers worldwide, and participated in more than 500 missions to space, including to Mars. Sierra Space is a subsidiary of global aerospace and national security leader Sierra Nevada Corporation. For more information, visit www.sncorp.com.

Owned by Chairwoman and President Eren Ozmen and CEO Fatih Ozmen, SNC is a trusted leader in engineering answers to the world’s toughest challenges, through customer-focused technologies and best-of-breed integrations in aerospace and defense and national security space. For nearly 60 years, SNC technology has delivered state-of-the-art civil, military and commercial solutions. SNC has received numerous awards and distinctions innovation, customer satisfaction and leadership including being named a US Best Managed Company for two consecutive years. In spring 2021, SNC announced the transition of its Space Systems business area to an independent commercial space company, Sierra Space.