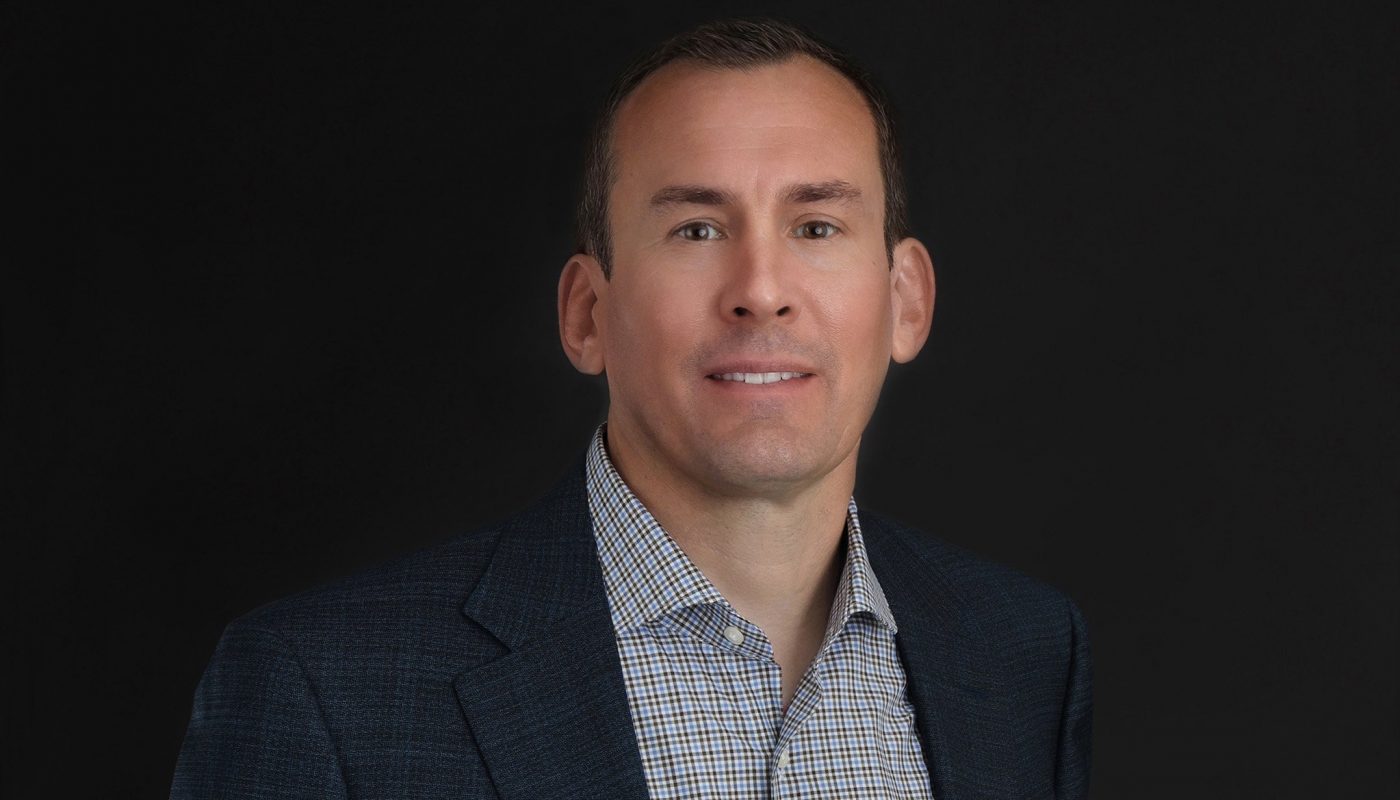 “We have assembled an exceptional leadership team focused on our strategy of building the first commercial platform in space and providing the necessary national security capabilities to ensure space is protected,” said Tom Vice, CEO, Sierra Space. “Troy is a proven executive and brings unparalleled experience from both the aerospace industry and investor community.”

“I am very proud to join Sierra Space at such a significant and pivotal time for the company and the broader commercialization of space,” added Lahr. “Sierra Space stands at the head of the emerging commercial space economy and I look forward to joining a team with such a compelling and inspiring vision as we seek unlock space’s great potential to benefit life on Earth.”

Prior to joining Sierra Space, Lahr served as Chief Financial Officer for Boeing’s Defense, Space & Security business, and he spent 12 years as an award-winning equity analyst researching the aerospace & defense industry. Lahr has also served on United Launch Alliance’s board of directors. Lahr holds a bachelor’s degree from the University of Maryland Baltimore County and a master’s degree in finance from Loyola University.

Late last year, Sierra Space secured a $1.4 billion Series A capital raise, one of the largest aerospace and defense capital raises globally in 2021. The Series A investment was led by General Atlantic, Coatue and Moore Strategic Ventures, with participation from funds and accounts managed by BlackRock Private Equity Partners and AE Industrial Partners. The funding is accelerating the development of the company’s space transportation systems – led by the Dream Chaser® spaceplane, in-space destinations for LEO commercialization, and advanced technologies and space applications.

About Sierra Space
Sierra Space products and programs are working towards a more accessible space economy. The company is rapidly advancing toward the launch of the world’s only winged commercial spaceplane, the Dream Chaser®. As the next generation of space transportation, the Dream Chaser will perform cargo supply and return missions for NASA, set to begin in late 2022, delivering up to 12,000 pounds of cargo to the International Space Station (ISS) at a time. The return journey will carry critical data, generated by ISS researcher experiments, enabling earth-bound scientists to benefit from much faster access to these unique results. Dream Chaser is a reusable spaceplane, uniquely capable of a smooth 1.5 low-g re-entry for crew and cargo transportation with the ability to land on existing commercial runways worldwide.

Sierra Space is the developer of the Large Integrated Flexible Environment (LIFETM) Habitat, a modular, three-story commercial habitation and science platform. The unique structure will provide opportunities for multiple businesses including manufacturing, pharmaceuticals, and other sectors, to optimize zero gravity benefits. The LIFE Habitat will be able to be deployed in low-Earth orbit, on the lunar surface, or lunar orbit, and as a transport vehicle to Mars. Both Dream Chaser and LIFE Habitat will launch using conventional rocket propulsion systems.

The Dream Chaser spaceplane and LIFE platform are central components of the joint partnership Orbital Reef commercial space station and mixed-use business park being developed in partnership with Blue Origin.