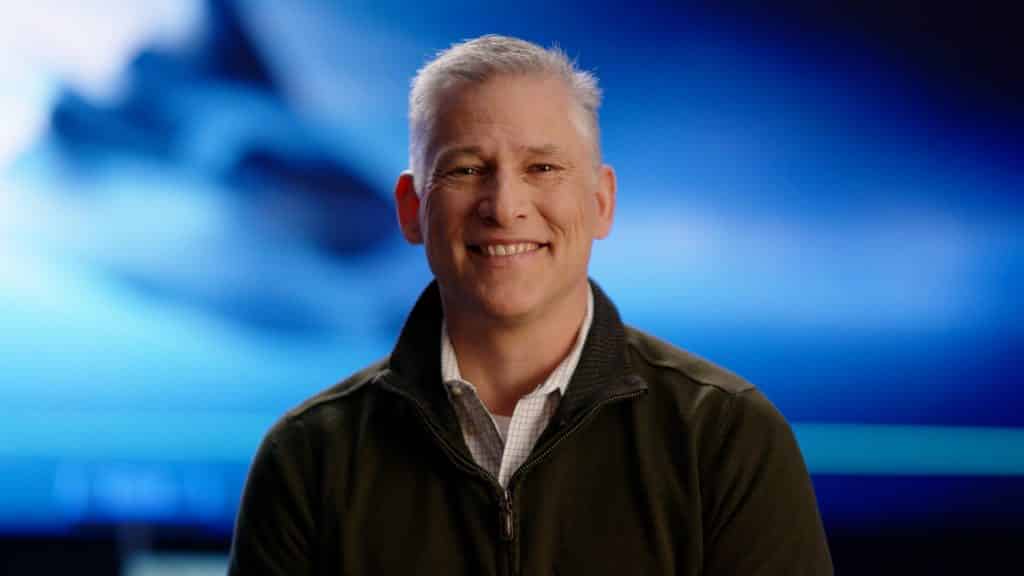 LOUISVILLE, Colo. – July 7, 2022 – Sierra Space, a leading commercial space company at the forefront of creating and building the future of space transportation and infrastructure for low-Earth orbit (LEO) commercialization, today announced the appointment of Corbett Hoenninger to Senior Vice President of Engineering. Hoenninger will be based at Sierra Space’s Louisville, Colorado operations, and report directly to CEO Tom Vice.

A long-time member of the Sierra Space engineering team, with more than ten years of experience at Sierra Space, Hoenninger brings a unique combination of engineering knowledge and expertise with a legacy of leadership in the growth and transformation of the company. He most recently served as Senior Director within the company’s Space Transportation team, acting as a key member of the team that led the Dream Chaser spaceplane on a successful test flight.

“Sierra Space is shaping and implementing the future of space, and I am immensely honored to continue working toward our collective mission to commercialize it in ways that will vastly benefit life on Earth,” said Hoenninger. “Many years of my career have been working at Sierra Space and I am thrilled to see the vision and executional excellence that is in place. As leader of the engineering team, and part of the Executive Leadership Team, I look forward to continuing to effectively contribute in new ways to the future of the company.”

“I am pleased to announce Corbett’s promotion to lead our engineering team,” added Vice. “Corbett has been a paramount leader in the formative years of our company and has already made a lasting impact on Sierra Space. I look forward to seeing all of the awe-inspiring work Corbett and his team will deliver as we approach the launch of Dream Chaser, Orbital Reef and all the other projects and partnerships that will see Sierra Space impacting humanity’s history.”

Hoenninger has a Bachelor’s and Master’s of Science in Aerospace Engineering from Texas A&M University and a Master’s of Science in Physics from the University of Houston Clear Lake. Prior to Sierra Space, Hoenninger worked at NASA Johnson Space Center on the Space Shuttle and International Space Station (ISS) programs. Before entering the space industry, he also served as a Petty Officer in the United States Navy aboard the USS Enterprise.

Sierra Space recently announced its plans for a Human Spaceflight Center and Astronaut Training Academy that will recruit, train and prepare the future astronaut corps that will be required to support Dream Chaser® operations and the commercialization of space.

Sierra Space (www.sierraspace.com) is a leading commercial space company at the forefront of innovation and the commercialization of space. Sierra Space is building platforms in space to benefit life on Earth. The company is in the latter stages of doubling its headcount, with large presences in Colorado, Florida and Wisconsin. Significant investors in Sierra Space include General Atlantic, Coatue, and Moore Strategic Ventures.

With more than 30 years and 500 missions of space flight heritage, Sierra Space is enabling the future of space transportation with Dream Chaser®, the world’s only winged commercial spaceplane. Under construction at its Colorado headquarters and expected to launch in 2023 on the first of a series of NASA missions to the International Space Station, Dream Chaser® can safely carry cargo – and eventually crew – to on-orbit destinations, returning to land on compatible commercial airport runways worldwide. Sierra Space is also building an array of in-space destinations for low Earth orbit (LEO) commercialization including the LIFE™ habitat at the Kennedy Space Center in Florida, a three-story commercial habitation and science platform designed for LEO. Both Dream Chaser® and LIFE™ are central components to Orbital Reef, a mixed-use business park in LEO being developed by principal partners Sierra Space and Blue Origin, which is expected to be operational by 2027.