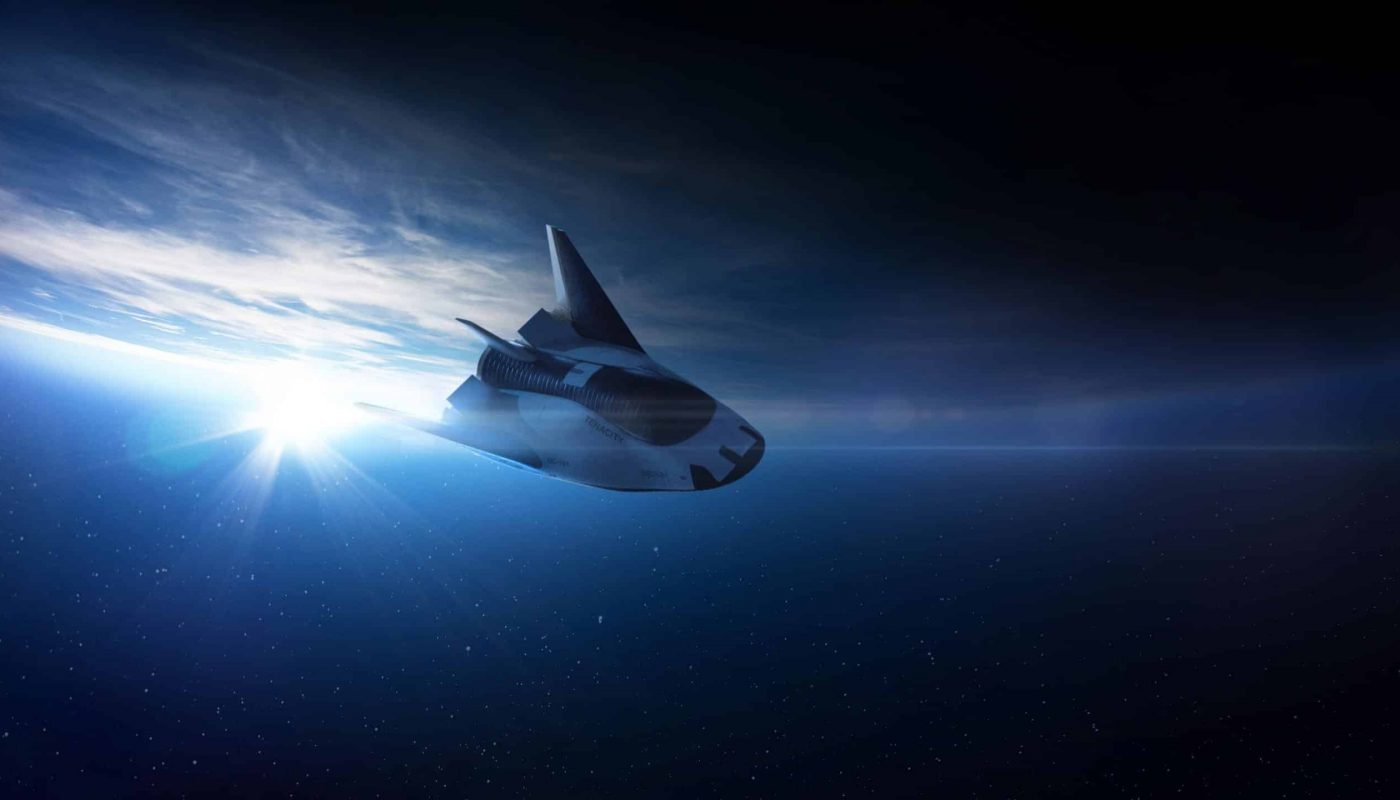 With nearly 40 years of experience, Venner has been delivering innovative technologies for some of the world’s leading companies. He will work at Sierra Space’s Louisville, Colo., facilities and report directly to Chief Operating Officer Jeff Babione.

Prior to Sierra Space, Venner was SpaceX’s CIO for nearly seven years where he helped transform and grow the organization into a strategic, results oriented, service delivery engine. Most recently, Venner was President and Chief Product Officer of
e-Share, a global external collaboration software company, where he built and operated SAAS solutions to enable simple and secure collaboration in cloud technology.

“Sierra Space is thrilled that Ken is joining the senior leadership team. We are confident that he will play a significant role in helping the company continue to expand and build platforms in space to help benefit life on Earth,” said Babione. “Ken is an industry leader with a long and successful background in bringing companies forward into their next stages of growth. As Sierra Space continues to rapidly expand, Ken will ensure that our Integrated Digital Environment provides a strong foundation as we seek to identify and seize upon opportunities for the further development of space.”

Sierra Space (www.sierraspace.com) is a leading commercial space company at the forefront of innovation and the commercialization of space. Sierra Space is building platforms in space to benefit life on Earth. The company is in the latter stages of doubling its headcount, with large presences in Colorado, Florida and Wisconsin. Significant investors in Sierra Space include General Atlantic, Coatue, and Moore Strategic Ventures.

With more than 30 years and 500 missions of space flight heritage, Sierra Space is enabling the future of space transportation with Dream Chaser®, the world’s only winged commercial spaceplane. Under construction at its Colorado headquarters and expected to launch in 2023 on the first of a series of NASA missions to the International Space Station, Dream Chaser® can safely carry cargo – and eventually crew – to on-orbit destinations, returning to land on compatible commercial airport runways worldwide. Sierra Space is also building an array of in-space destinations for low-Earth orbit (LEO) commercialization including the LIFE™ (Large Integrated Flexible Environment) habitat at the Kennedy Space Center in Florida, a three-story commercial habitation and science platform designed for LEO. Both Dream Chaser and LIFE are central components to Orbital Reef, a mixed-use business park in LEO being developed by principal partners Sierra Space and Blue Origin, which is expected to be operational by 2027.