Can the Commercialization of Space Lead to the Cure for Cancer? 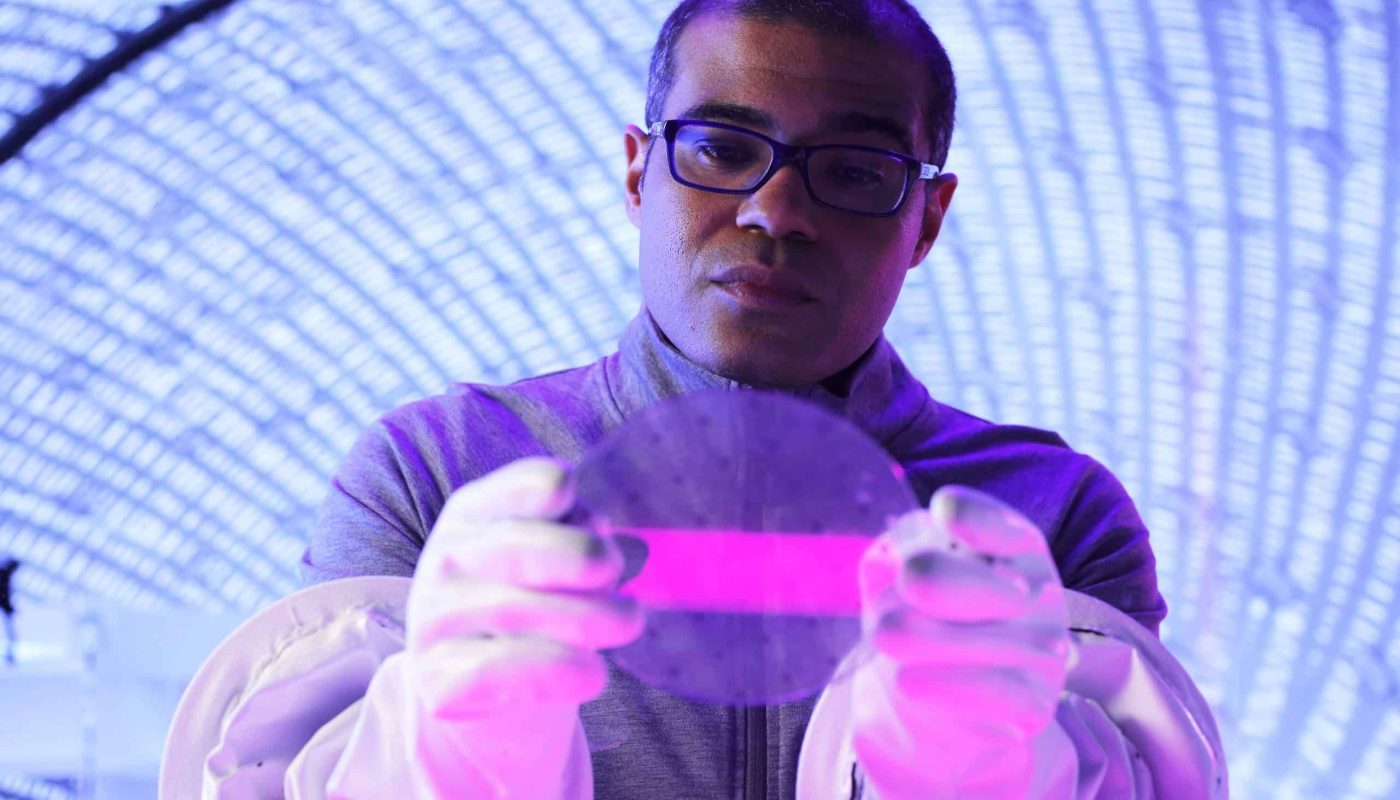 Sierra Space is dedicated to democratizing space and making low Earth Orbit (LEO) open and accessible to myriad people and businesses around the world. Such unprecedented access enables profound opportunities. New commercial platforms will allow hundreds of people to live and work in space, building a new space economy and leading to scientific breakthroughs benefitting life on Earth. Foremost among them? Medical discoveries, including exciting new oncological developments.

Cancer research completed in space is already paying dividends via the refinement of existing treatments like chemotherapy. Thanks to the unique properties of microgravity, research developments not possible on Earth are suddenly viable. In fact, medical exploration is happening now on the International Space Station (ISS), including at least one potential cancer therapy: antibody-drug conjugates (ADC). Progressing faster than originally thought possible (via a fruitful collaboration between scientists on Earth and in space), this research may soon revolutionize how chemotherapy works.

The idea behind ADC therapy is transforming chemotherapy from a systemic treatment—that’s toxic to all cells, both cancerous and healthy—to a “search and destroy” protocol only targeting tumors. ADC therapy accomplishes this mission by combining monoclonal antibodies designed to attach to cancer cells with a cytotoxic agent, the “warhead” of this anti-cancer missile.

Accordingly, ADCs leave healthy cells alone, only injecting their deadly payload into cancer cells that the monoclonal antibody targets. As Dr. Eugene Ahn, Deputy Medical Director of Clinical Research at Cancer Treatment Centers of America, explains: “The promise of ADCs is that we’ll be able to engineer new treatments with fewer side effects than standard chemotherapy, hopefully, with more durable responses and longer survival.”

Fortunately, ADC research is underway in labs globally, but it’s the lab aboard the ISS that’s really putting research into the fast lane. Even so, ADCs, like every potential medical advance, must be tested extensively before human trials can even be considered. This is where space enters the picture. The ISS team uses 3D tumor models mirroring how cancer grows within our bodies. Pulling such a feat off is quite difficult on Earth. However, microgravity offers the ideal environment to accomplish this key research step.

Space exploration has also created advancements in robotics and diagnostics applied to treating cancer, including developing “micro-balloons” of cancer fighting drugs. These micro-balloons, the product of a process called microcapsulation electrostatic processing system (MEPS), leverage microgravity to create tiny liquid-filled microcapsules of cancer-fighting medications that return to Earth for injection directly into tumors.

According to NASA, “In ground-based medical investigations, these microcapsules inhibited growth of human prostate and lung tumors with a few local injections. Injecting anti-cancer microcapsules following cryo-surgery can completely destroy small tumors in just three weeks.” Such groundbreaking technologies demonstrate how space holds the potential to unlock cures for even the most devastating cancers.

Building upon these successes, Sierra Space’s goal is to be at the forefront of enabling leaps forward in oncology. The major difference in how Sierra Space will progress medicine is that we are dedicated to bringing the private sector to low Earth orbit. Once the greatest minds in medical research can harness microgravity directly, it will be a true game changer. Likewise, when more pharmaceutical experts can themselves live and work in low Earth orbit instead of sending tests and experiments to technicians in an orbiting lab, Sierra Space expects cancer treatments to advance just as humanity leaps forward into space.

In the coming years, we envision entire portions of the Orbital Reef station, a “mixed-use business park in space,” will be devoted to cancer research. By enabling the researchers and their experiment teams to closely collaborate, the process will be smoother and faster. The potential for space to aid in the cancer fight is limitless, and Sierra Space is developing the tech to make tomorrow’s promise a reality. Furthermore, medicine is just one of many areas in which opening space to everyone will benefit life for not just ourselves, but future generations.

If you’re interested in joining the team that will revolutionize space travel exploration, please consider applying for a position or internship with Sierra Space today.